I harvested some beautiful black bamboo from a friend’s property in South Africa last year and took it home to Liverpool where it dried slowly until it told me it was ready and what it wanted to be – a flute.

Now – I am not a flute player, and to be honest, I never used to be very fond of them, but this piece of phyllostachys nigra insisted on becoming a flute.

I didn’t dare to try for quite some time, since I failed so many times as a child, and I really had given up on recorder making decades ago. But then I thought I’ll try – just one more time.

After gently cutting the sound hole and spending a long time on carving the plug into the right shape I finally inserted it, blew into it without much expectations and nearly jumped when the most beautiful sound emerged. Somehow it worked, and it sounded really nice!

I felt ecstatic, but the fear of messing it up prevented me from getting started on the finger holes for quite a few weeks and I even considered leaving it as a ‘one note flute’, since this one note was already so beautiful, maybe it didn’t need any more?

I decided on a minor pentatonic tuning, being one of the most archaic tunings and easy to improvise on – you literally can’t play a ‘wrong’ note – and of course you have to make less holes 🙂 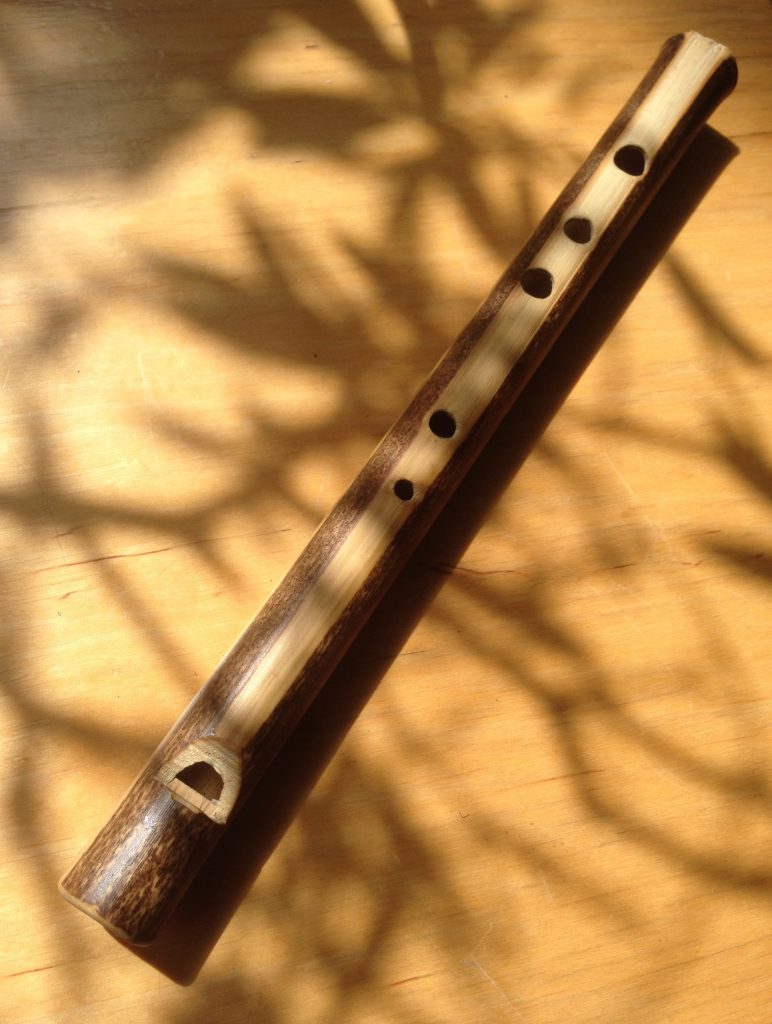 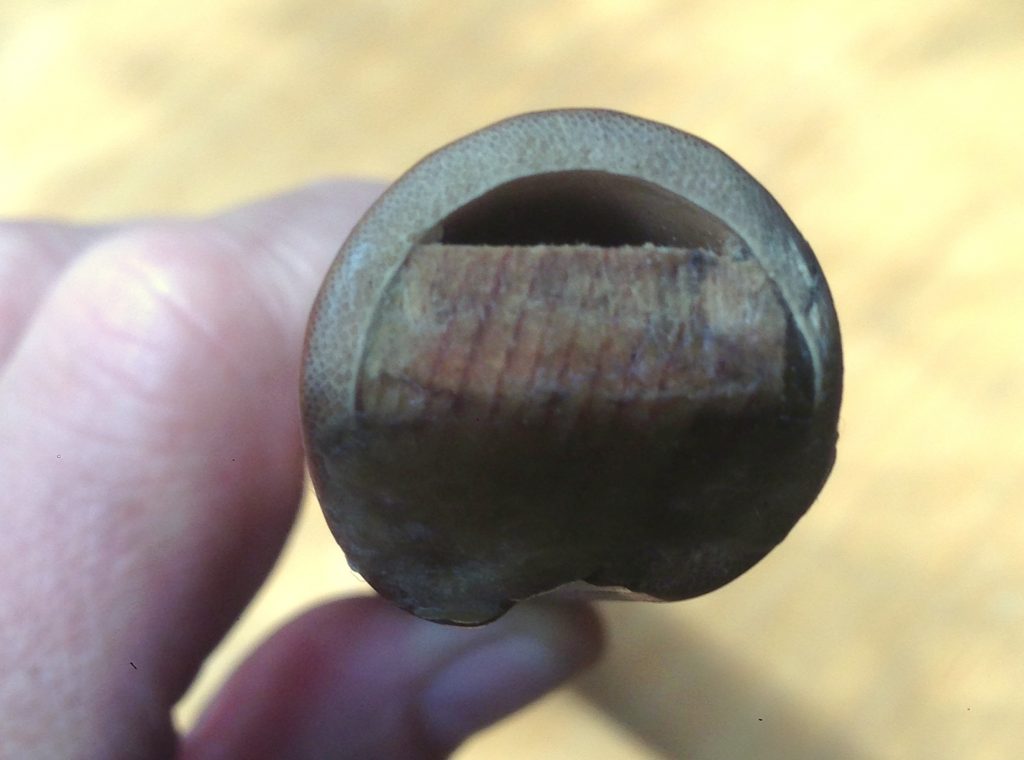 When I started playing the brand new flute, this tune emerged and I keep playing it with variations in all sorts of locations – here I am playing it on the South Coast of KwaZulu Natal.

There is something profoundly moving about harvesting a gift from mother nature, curing it, crafting it into an instrument and then giving it a new life with my own breath – a rather spiritual experience which I honestly never expected.

For me personally, this instrument has yet another deep personal meaning attached:

In the same night the flute came to life, our brother Yanga was taken from us, a young dancer at the Indoni Dance, Arts and Leadership Academy who I became very fond of during my residency last year. The 21 year old promising and hard working student who stood out with his musical abilities and angel like singing voice was found stabbed to death in an alley way close to his home in Khayelitsha.

I can’t help but thinking of Yanga every time I play this flute, it feels as if his spirits are speaking through it, comforting and spreading joy and harmony – just like he did when he was alive.